Yesterday I had a few hours and decided to do a street art recon mission. I’ve become re-interested in a local graffiti artist named Zero because I was downtown the other day and did not see their tags in the usual places. I remembered the location of one of my favorite pieces and decided to scope it out. The good news is my memory served me well, the bad news is it was painted over, the good news is it was only painted over with a thin coat and I could barely make out the design underneath. I took a few pictures with the intent of, I don’t know, some kind of photoshop magic? I’m bummed because I took a picture years ago and can’t find it now, but at least I found something. I’m going to dig through my backups because I know at some point I transferred the picture to my hard drive, but it could very well have been 10 years ago, it’s been a long time. 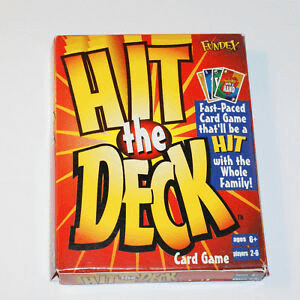 While doing that I got the thrifting bug and decided to make a few thrift stops, even though it was a bit soon since my last run. I picked up a copy of Hit the Deck 1st ed. (spoiler: it’s a mediocre card game) for $1 and a second copy of Dicecapades 1st ed for $2. I will probably always thrift Dicecapades for $1-2 as it comes with a bunch of Chessex-style dice (D8, D10, D12, D20), pawns, a recessed color die and useful 6Ds. This copy was missing some stuff (D3s and some of the novelty dice) but it had more than enough to make it worth the $2. I have been keeping an eye out for the second edition, it has fewer dice but the colors are cooler, but I’ve yet to see one in the wild. 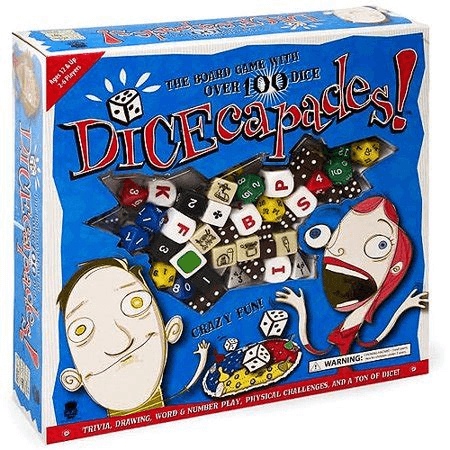 Since I apparently collect dice now, behold the current state of the bit box: 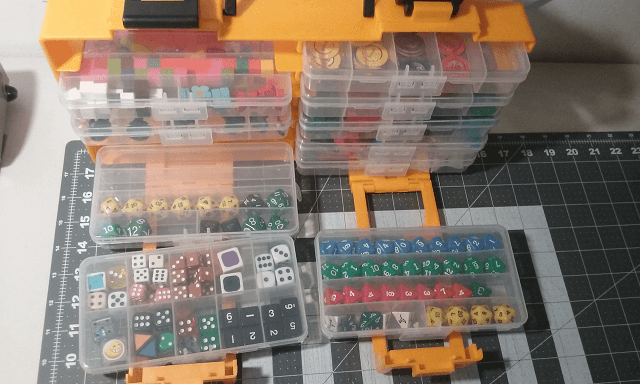 This isn’t all my thrifted dice, as many have found homes in PNP projects. I have a bunch of novelty dice packed away–mini dice, playing card dice, pictoral dice, letter dice, etc.–and some Chessex blocks and even a handful of casino dice Marlin gave me as a present. The red and blue Chessex dice can also be used as HP/MP counters so those will be finding their way into Arkham Horror at some point.