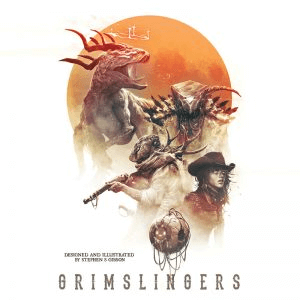 I picked up Grimslingers for $11, being vaguely interested in the theme but suspecting I would regret the purchase and to an extent, indeed, I do. It’s the first edition, which is a hot mess. I printed off a 3rd edition rulebook and did a lot of reading and research, and to be perfectly honest I’m still not entirely sure how to play it and my first run kind of fizzled, but for $11 (plus the time already invested) I’m willing to attempt it again later. The expansion, which allegedly improves the experience, is available as PNP but it is a TON of cards (like, 200) so IDK man. I’m not thrilled that the core game ended up being such a mess. The designer is apparently working on a second standalone game in the same universe that is not a mess, but of course that remains to be seen. 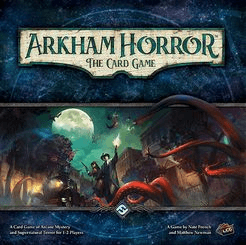 I also picked up the very popular Arkham Horror: The Card Game core box for a cool $26. They actually had 2 core sets on the shelf, so I think a group got the cores, played through a few scenarios and decided it wasn’t for them. This game is a solo favorite and has been on the top lists for years but I have never owned a living card game before and I was unsure how much replayability there was and how much of an investment it would be. Some people feel there is no replayability since once you play through the story you know it, some people feel the game has infinite replayability because you can play through with different investigators and the encounter cards will be different each time. So it really boils down to if you’re there for the story or if you legitimately enjoy the mechanics.

After 2 plays of the first scenario I can see myself leaning to the second response. Though the core scenario was obviously the same both times, the encounter cards I drew lent themselves to very different storytelling and both games were still exciting. My first game Roland kept his wits about him and the second game he lost it but Wendy stepped up and took care of them until he could come to terms with the horror and help take town the ghoul priest. 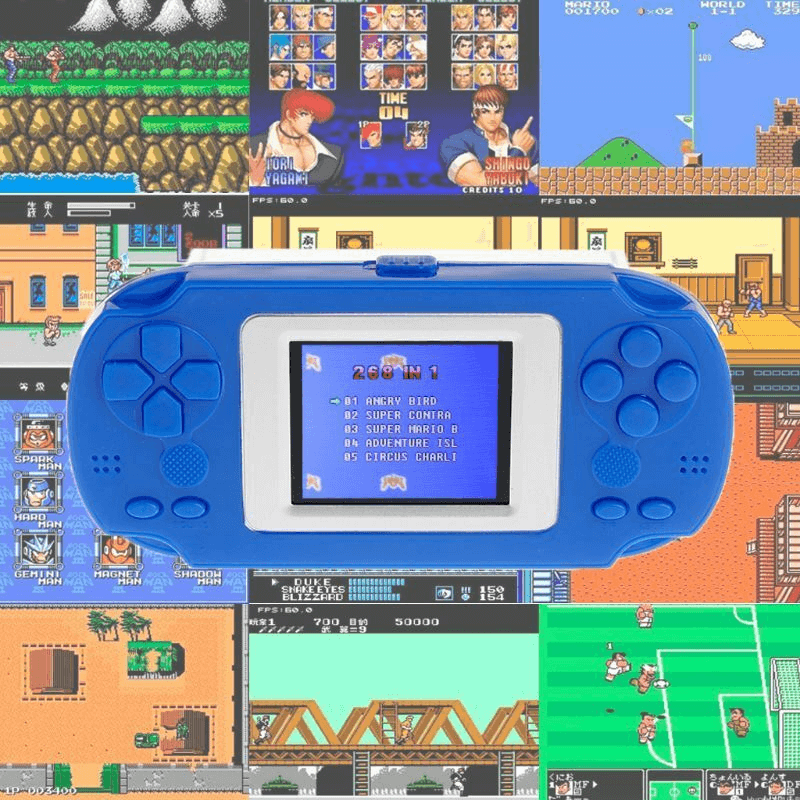 Lastly I was digging through the handhelds when I found a 268-in-1 knockoff emulator for $4. There are a ton of these devices on the market and mine has no identifying markings at all, so I’ve had trouble tracking down an exact listing but I think it’s probably a BL Portable Game Player (blue). I didn’t know exactly what it was at the time, since the handhelds are in little lock boxes without batteries, so I bought it thinking I might cram an Arduboy inside. Finding a working emulator was an unexpected surprise. I considered getting a device like this for Minnow. The problem is the 2" screen is so small most of the NES games loaded on it are a nuisance to play. It doesn’t really have 268 games, it has multiple listings for the same games. It’s worth the $4, but it’s probably not worth attempting to hack. I could not find any teardowns or hacks on line. I will probably take it apart after Minnow has tired of it just to see what’s inside. 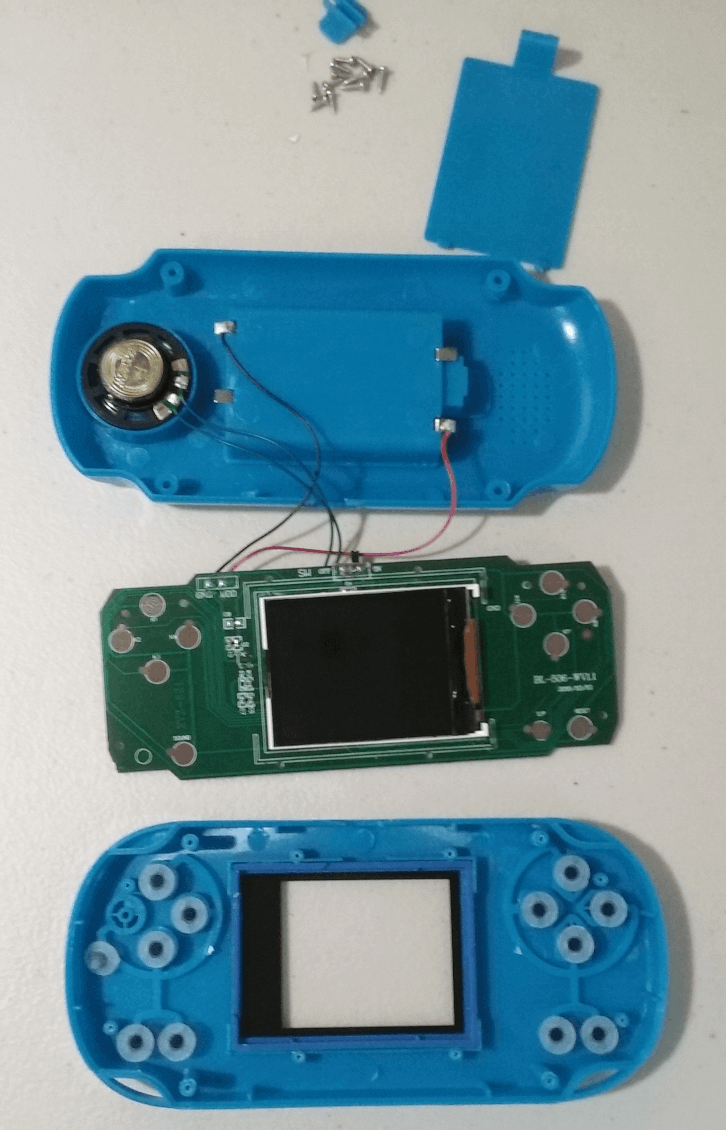 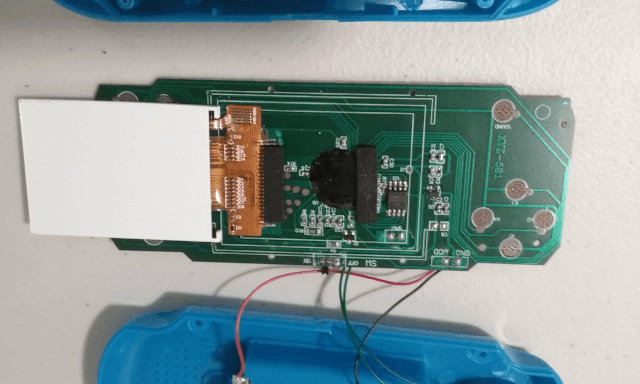