Yard sales are a family tradition, my dad is an avid garage saler, but I have never really gotten into it. It’s a bit of work driving around and seems a bit too hit-or-miss, whereas with the local thrift stores I have a general idea what to expect and I can go when it’s convenient.

That being said, I certainly won’t say no to a yard or estate sale that happens to be in my path. Earlier this year I came to regret not picking up a $50 Singer sewing machine at an estate sale a few houses down, so when I was jogging through the neighborhood and saw a sale on my route I made a point of visiting later to pick up a few things that caught my eye.

When I came back wearing a mask they initially acted like they’d never seen one before, which is a little odd considering we have a county-wide mask mandate in effect, but I was cordial in that Southern way and they were friendly back and it was all fine. The kids living there apparently priced their own toys, so I rounded up and didn’t haggle. 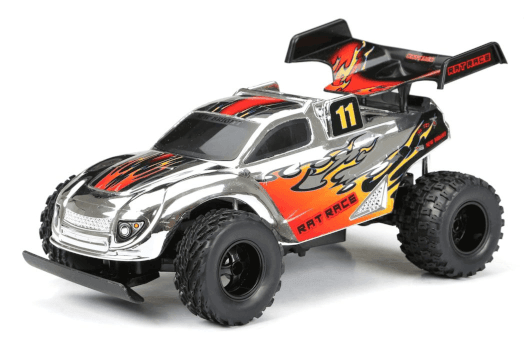 Minnow has been asking for a remote control car for a while now, and I knew I wouldn’t reliably be able to thrift one, so I put down $5 on a New Bright R/C Rat Race thinking it was a pretty decent RC. I now know it’s a cheap toy in this genre, you can buy the equivalent at Wal-Mart for $20 or so, but if it works (yet to be tested) $5 is still gravy. 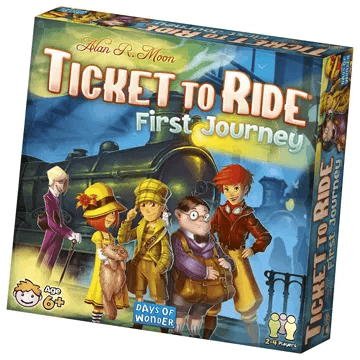 I also picked up a copy of the kids’ gateway game, Ticket to Ride: First Journey, for another $5. A lot of people say Ticket to Ride is so accessible you don’t need the kids’ edition, but I don’t have the adult game and this was in good shape and why not. The cards were opened but everything was bagged and looked good, so I’m not sure it even got played. Based on the inventory I got the impression one of the older kids probably briefly put a toe in tabletop gaming but it didn’t click, they also had a copy of Golem Arcana. The rest of the games were good deals for kids games, but stuff I’d already thrifted like Operation.